Check out my free guide for some practical tips on how to get your mojo back!

Is Kink All About Sex?

Is Kink All About Sex?

Speaker 1 [00:00:03] Hey, guys, this is Heather Shannon, sex and relationship therapist, and I am here today to bust a myth about kink. So the myth is that people who are kinky are going to be highly sexual, have higher libidos and that, that, you know, that’s basically what you should expect. And that’s not the case necessarily. I’m sure there are people in the community with high libidos, just like there are people who identify as more of anoa that have high libidos. But you’re going to find the whole spectrum in both communities. And so people who are demisexual or asexual, are also part of the community. And people who are sexual and part of the community might not have sex be part of all of the scenes that they’re partaking in. So people might do an age play scene just to get to act like a kid and be playful and do things they wouldn’t otherwise necessarily get to do as an adult, like coloring or playing with stuffed animals. And people who are the caretakers in those scenes might just really enjoy feeling like needed or feeling and that sort of nurturing role. Similarly, even bondage activities like Ropen, for example, can be non-sexual. So somebody might just enjoy feeling kind of confined. I’ve spoken with people who enjoy the feeling even by themselves. They’ll do some rope on themselves and just enjoy feeling kind of the Werribee incased, compressed, confined, whatever, whatever the word is. But they find that somewhat soothing, almost like a weighted blanket type of experience. So keep in mind that when we’re meeting people who are kinky or when we’re thinking about our own kinks, it doesn’t just mean that you’re a horndog or that the other person is a horndog. And if they, you know, that’s great if that’s working for them. But this is something that kinky and vanilla people have in common, that there’s a whole range of libidos, there’s a whole range of physical activities, sexual activities, and you just kind of got to get to know the individual and find out. So thanks for joining me. And let me know your questions, working on a Google forum for you guys so you can submit those anonymously and I’ll talk to you soon, bye! 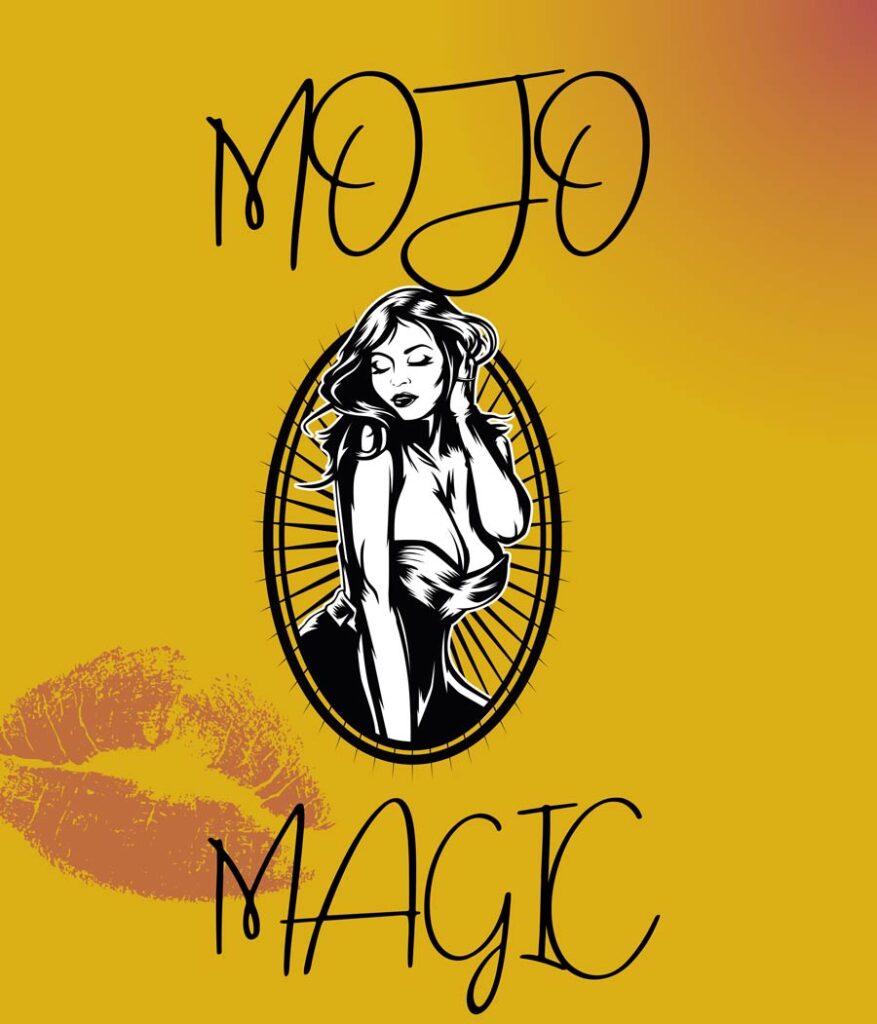